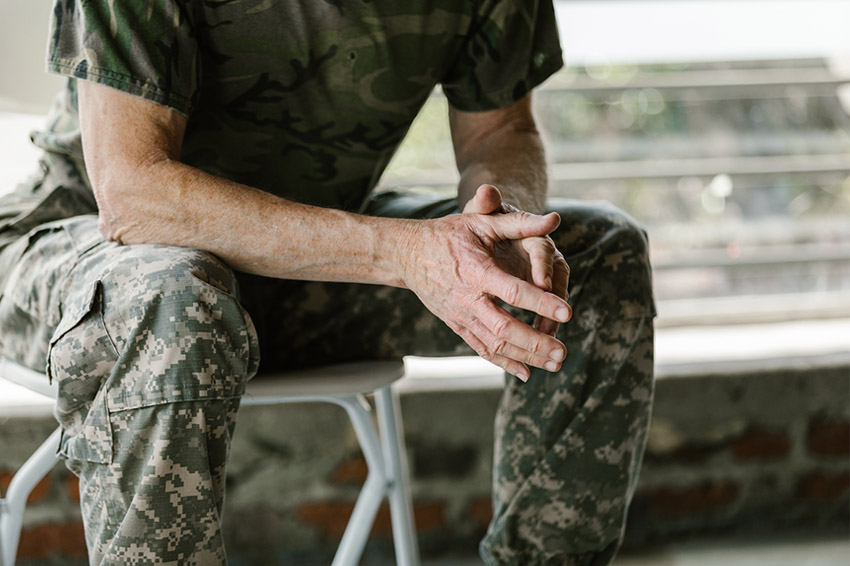 Mental health is a topic that affects all humans, whether positively or negatively. Some life experiences can improve your health, while others plague it with bad memories and could lead to insufficient coping mechanisms.

When a person signs up for military service, he or she is often warned of the risks and dangers that accompany the job. However, although many active-duty obligations can be stressful, certain events can haunt veterans long after their service is over.

Post-Traumatic Stress Disorder (PTSD) is a mental health issue that develops in people who experience or witness a traumatic event. Veterans are particularly susceptible to PTSD because of their service structure.

When a soldier heads to the front lines, there tends to be an expectation of hardship and sacrifice. However, once out of active duty, those experiences may be minimized or simply ignored altogether.

When a veteran comes back from service with PTSD, it could be a result from any number of traumatic events. These might include:

Because military service is so unpredictable and can be intense, many soldiers return with mental health issues. However, it might be unfair to group all veterans together when mental health is such an individual concept. There is no single way to determine the cause of PTSD in veterans when each person’s experience differs so greatly.

Despite the individual nature of mental health, there are certain risk factors that can play a role in the development of PTSD among veterans. Prior to the occurrence of a traumatic event, these factors could determine the vulnerability of a soldier:

Not every veteran will experience PTSD, but those who do may do so because of pre-existing conditions. Calculating one’s likelihood of developing PTSD is dependent on the details of the event itself and the person who was present. When it comes to the event itself, these determinants can influence its impact on a veteran:

It is certainly possible to fully recover from a traumatic event. However, it often takes time, effort, and various therapeutic methods to make a full recovery.

Supporting a Veteran With PTSD

Veterans are often at a higher risk of developing PTSD than the general population. Unfortunately, there are also certain barriers that can block a veteran’s recovery journey. In order to qualify for the Department of Veterans Affairs (VA) medical benefits, a veteran must have an honorable or general discharge from his or her service. Even if they do receive these benefits, there can be long waiting lists at VA medical centers that can prevent vets from accessing the proper care in a reasonable amount of time.

On top of these barriers, there are also social ones. The social stigma surrounding mental illness in the general population is one that is slowly being rewritten, but within the military community, there is still a resistance to seek help.

Many people believe that a militarized person should be “tough” and able to “get through it” just fine. However, coping with a debilitating mental illness such as PTSD can affect relationships, professional goals, and personal growth. An average family member is probably not equipped to handle an episode of PTSD, making it imperative to seek clinical, professional help when and where possible.

It is possible to heal from a traumatic event — as long as the proper resources and support are available. Physical activity, prescribed medications, and trauma-focused therapy can help individuals get back to a socially and emotionally fulfilling life. Learn more about PTSD, its symptoms, and other treatment options with our resource.

This infographic was created by Veteran Car Donations – Donate your car to charity.

Veteran Car Donations is a national organization that accepts vehicle donations to better the lives of veterans. The organization partners with a number of well-known veteran charities to help provide essential medical care, mental health services, and more.

How to Sleep Better With Yoga: Poses And Their Benefits Next post 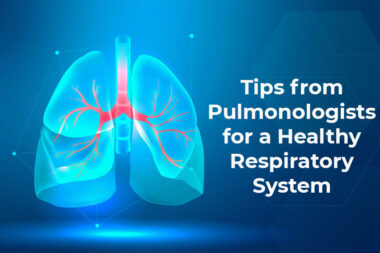 8 Tips from Pulmonologists for a Healthy Respiratory System 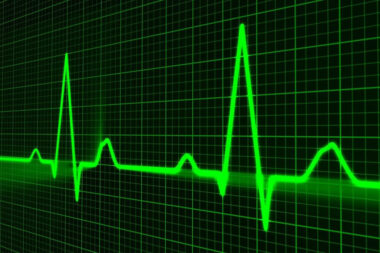 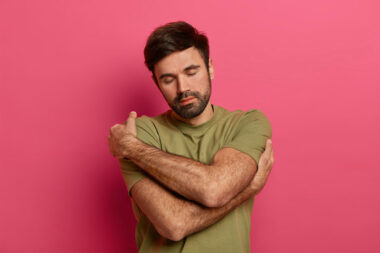 What is Gynecomastia – Causes, Symptoms and Treatment 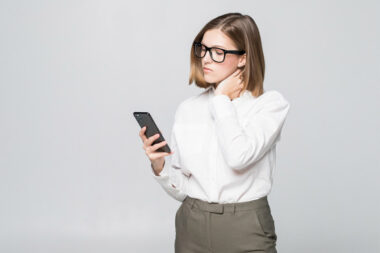 How to Avoid & Reverse Text Neck 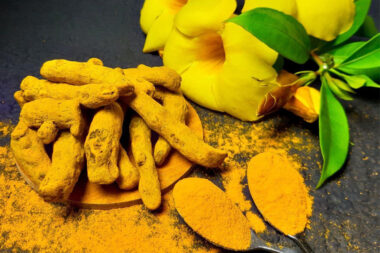